Women’s empowerment in India has been gaining traction these days. With this new era of #metoo, women are no longer dwelling in prolonged silences. Those who were not vocal in the past have transformed into courageous women and have started coming out with their own stories. This movement has enabled the question of  “Are women really empowered?” to trend in India along with the other nations of the world.

India with a current female population of 48.4% (with men at 51.6%) is on the threshold of growth and women have a big role to play when it comes to the economy. Indian women are still fighting patriarchy and gender inequality. The need for inclusivity of women is also of paramount importance when it comes to the job market in India.

If it is top positions and decision making power that the urban women is fighting for in the corporate world, the rural women still have to battle for their freedom, basic amenities and equal opportunities. The literacy rate of the adult male population in India is 80.95% whereas that of the female population is a disappointing low of 62.84%.

Women in rural India lack basic formal education and are mostly dependent on their husbands for financial support and lack financial independence for the majority of their lifespan. Apart from that women in rural India are prone to more domestic abuse and violence than their urban counterparts.

History of Women’s Empowerment in India

Women’s empowerment in India has a long history. Great social reformers in the past like Raja Ram Mohan Roy, Swami Vivekananda, Acharya Vinobha Bhave and Ishwar Chandra Vidyasagar etc abolished ghastly practices like sati and child marriage and worked relentlessly in the past for the upliftment of women in India. The Indian National Congress, one of the first political parties of India, raised its voice to demand political rights for women in the year 1917.

The policy of women’s empowerment is incorporated well into the constitution of India which became effective in the year 1950. Article 14 ensures the right to equality for women; Article 15(1) prohibits gender discrimination; Article 15(3) empowers the state to take affirmative steps in favour of women, to name a few.

The Equal Remuneration Act of 1976, The Maternity Benefit Act in 1961, The Sexual Harassment of Women at Work Place (prevention and protection act) in 2013 are some of the few specific laws which were sanctioned by the Indian Parliament with respect to women’s rights. And in the year 2001, the Government of India launched a national Policy for Women Empowerment with specific objectives like strengthening legal systems aimed at eliminating all forms of discrimination against women.

Nevertheless, India has a long way to go when it comes to women exercising their fundamental rights and enjoying their freedom equally as men. And although the constitution of India grants equal rights to both men and women, gender disparity still lurks around in both urban and rural areas of India. 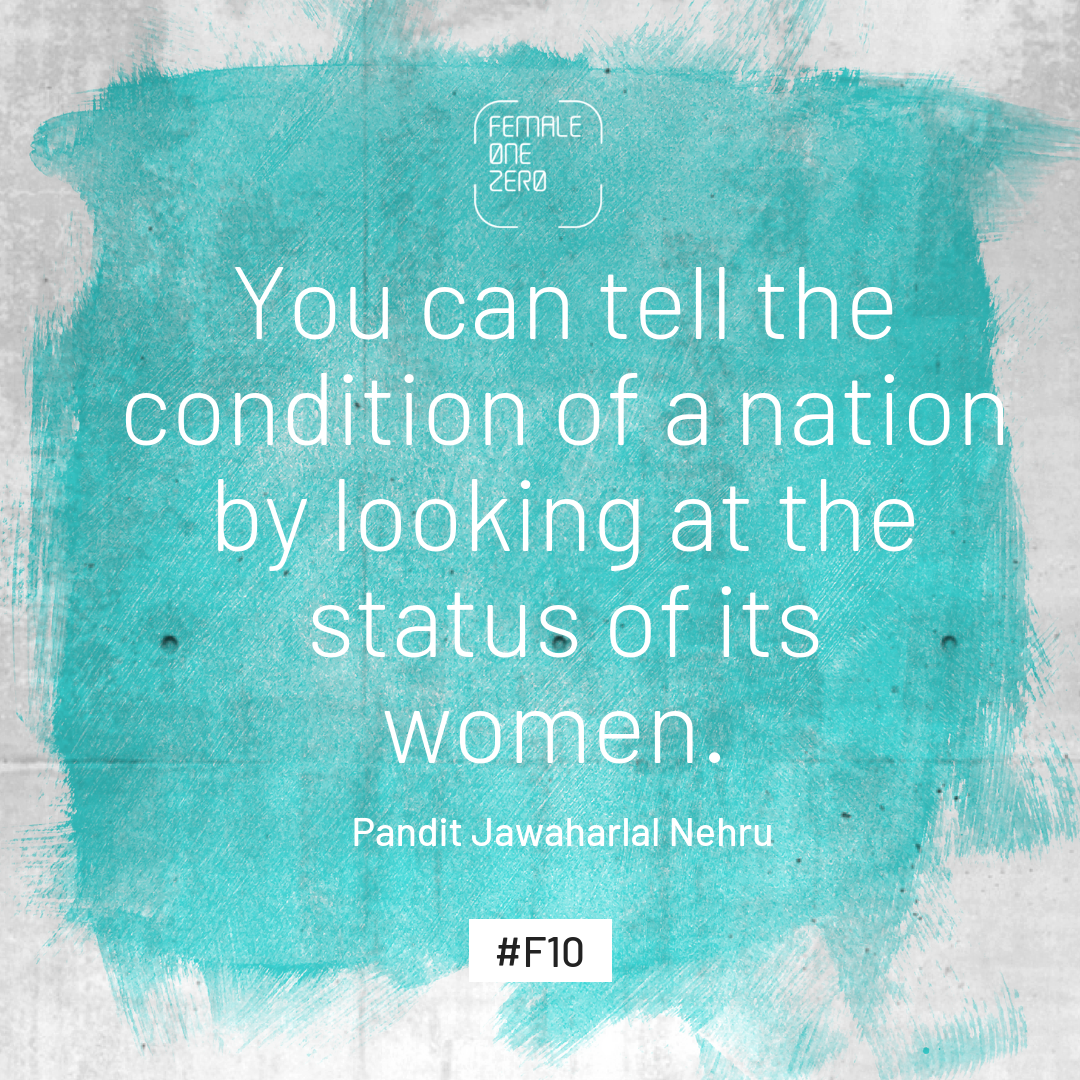 Women’s Empowerment in India in the 21st Century:

In modern India, activists like Sunitha Krishnan (a Padma Shri awardee) work relentlessly for rescuing and protecting girls and women who are trafficked or raped, and social entrepreneurs like Arunachalam Muruganantham, who invented the low cost sanitary-pad making machine so that even women from rural India could afford to buy them, travels around the country to generate awareness about traditional unhygienic practices prevailing around menstruation in rural India. The United Nations Development Program (UNDP India) also runs projects to provide vocational training and skill building to young women to enable them for their future.

A Q&A: Indian Women – the journey so far

There is no tool for development more effective than the empowerment of women.
Kofi Annan

Office dog of the week

What are the best sources to learn iOS development?